As the 5 year marker for Heroic Studios is coming to an end, the last book in the series, The Xenton Chronicles: The Legend of Austoron is set for release in December of 2017 and this will mark the ending of The Xenton Chronicles, however, Calloway has stated this isn’t the end of the Xenton. As the last book in the series makes its approach, it will be the conclusion of everything that was established in the first book as well as the direct continuation of The Lost Heir.

The Xenton Chronicles is available on September 29th 2017 on Amazon in Kindle and Paperback format. You can look forward to the final book in the series, The Legend of Austoron to make its debut towards the end of December.

If you had superpowers, would you give them up to be normal again?

The superhero teens, the Xenton, being victorious against the world’s most notorious villain, Griflore, and stopping a full-scale invasion, have achieved world peace on their planet of Earth. Still, unexplained happenings are occurring all over the world. With the maniacal bounty hunter, Shuriek, still on the trail of the unknown Prince Ziehr, our heroes will have no time to waste. Meanwhile, Dye, who has become an unsuspecting target for the new Xenton, Cym

ber, is experiencing an identity crisis. Riley has been getting stronger and the war for dominance over the superpower teen’s body escalates. He is beginning to see his powers as a curse and wants nothing more but to become normal again. Of course, that would be asking too much. When Dye has a dream that he believes to be foretelling the destruction of his world, he has no choice but to remain faithful to his duties. With the help of his siblings, Corrine, Sam, Jason, Mack, and guardian, Arayan, they take on the superhero transformation once again and race to HELP the Prince.

This superhero novel will change everything you thought you knew about the Xenton. Startling revelations and hardships await our heroes. However, answers too many questions still remain, who is the Prince? Can the Xenton reach him before Shuriek does? And who is the Man in the White Suit?

These and many more questions will be answered in this third installment of the superhero book series and first half of the epic finale of The Xenton Chronicles.

Hope is nothing without courage. 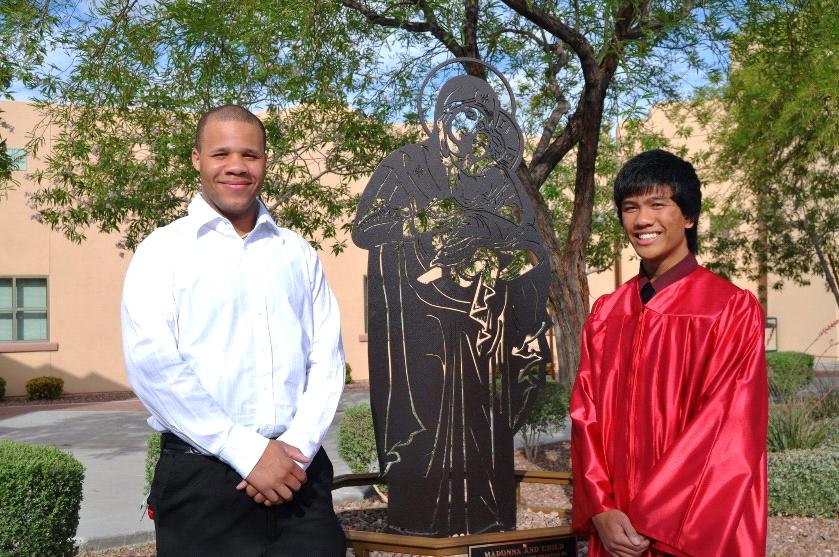 W. M. Calloway is the creator of the Xenton-Verse. His flagship superheroes, the Xenton made their debut in the book series The Xenton Chronicles which spans four books that chronicles the adventures of his superheroes. With the success of his original series, Calloway decided to expand on that universe and introduce new characters, concepts, and story arcs.

In 2012, he launched his brand Heroic Studios. Since then, Calloway has produced and published a comic book series, The Wrath of Steelis, which expands on the story and concepts introduced in The Xenton Chronicles. Since then, Calloway has been working on various projects to release. In light of the 5-Year anniversary of Heroic Studios, Calloway has revised, re-edited, and will be re-releasing the The Xenton Chronicles book series as Special Anniversary Editions quarterly throughout 2017.

Some of his inspiration for writing are various superhero stories such as the Mighty Morphin Power Rangers, Spiderman, various comic books such as The Flash and Superman as well as anime such as Naruto, Bleach and some sci-fi. One of the major elements in his writing is time travel as well as the conundrum of interdimensional travel as well as multiverse travel. The Xenton-verse is very specific to Calloway as he plans to explore the multiverse of the Xenton with alternate timelines, time travel and various other quantum leaps in the form of books and comic books in the near future.

Visit Heroic Studios website at 2Bheroic.com. You can also follow Calloway (Heroic Studios) on social media to keep up with current projects and what’s happening within the Xenton-verse as well as his Patreon in which has exclusive perks for fans of the series!

A special note to readers: In celebration of Book 3’s release, you can download Book 1 for free and purchase Book 2 for only $0.99. Hurry before this great sale ends!!!

and get your FREE BONUSES:

Thank you for subscribing.

We respect your privacy and take protecting it seriously 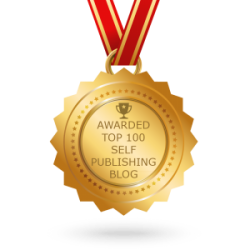 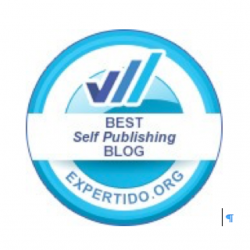 If you wish to encourage our project, we kindly welcome your donations!